How To Use SHOWCAST 100 4K Streaming Studio

自我介紹： I'm Hazel, I'm familiar with the video production such as scriptwriting, videography, non-linear editing, and live video streaming. Used to work in a college, I was responsible for several learning projects. Being passionate in the AV industry, I'm willing to share my knowledge with you.

The SHOWCAST 100 is a brand new 4K 4-Channel All-in-one Production Studio that features 7 major functions. It can switch video, overlay text and graphics, control cameras, live stream, record, and mix audio all from a single unit. 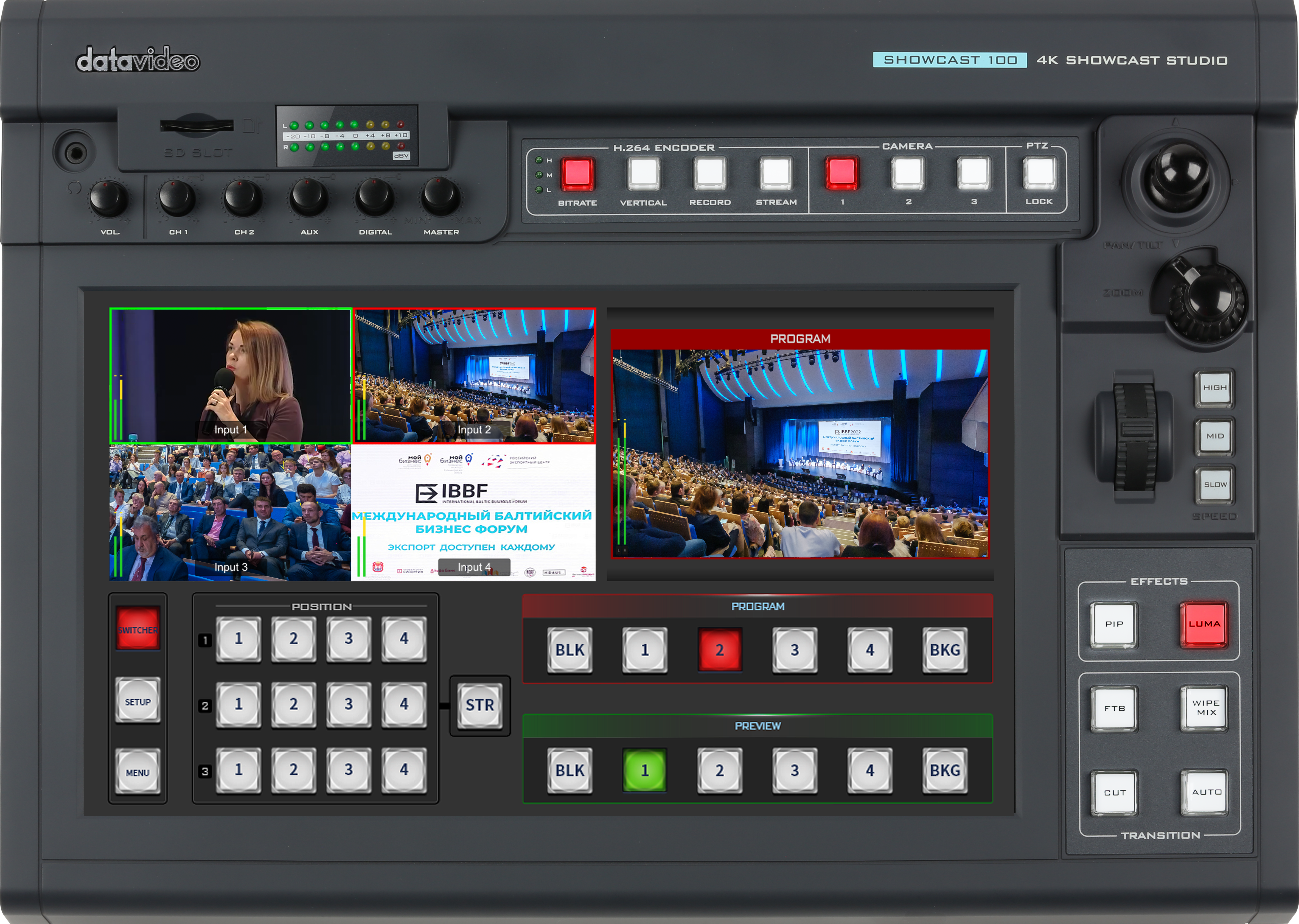 The SHOWCAST 100 is equipped with a 14 inch touch screen which allows multiple operations . Virtual buttons on the large touch screen panel makes it easy for operating the switcher as well as setting up presets for cameras.

Operating the SHOWCAST 100 is as easy as using a tablet. Produce professional video productions without having a huge learning curve on how to use and operate a switcher.

Cut, Mix and Wipe are the three useful and simple transition effects built into the switcher. Via an easy-to-use 14 inch touchscreen UI, the transition settings will be immediately accessible after selection of a particular effect. For example, if you've selected WIPE, you can easily adjust the transition speed by dragging a slider with your finger or tap to select a color for the border. 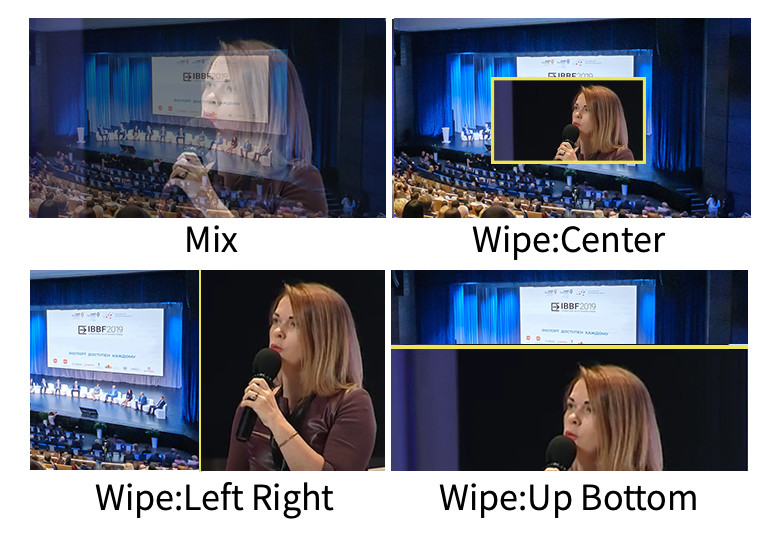 PIP is often required in video production. Most of the time, the PIP window size need to be adjusted for the program view. The SHOWCAST 100 allows you to drag different sliders on the touchscreen UI with your finger to set the aspect ratio of the PIP window. The split window is usually used for live interview, corporate presentations, and panel discussions. 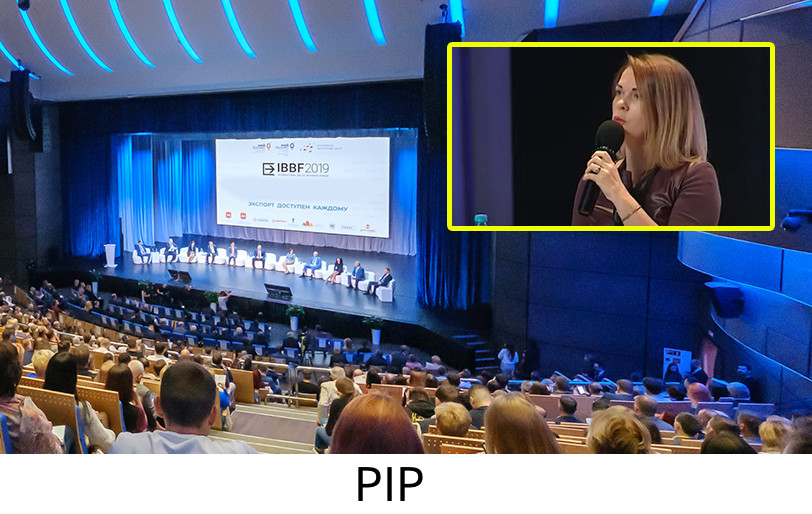 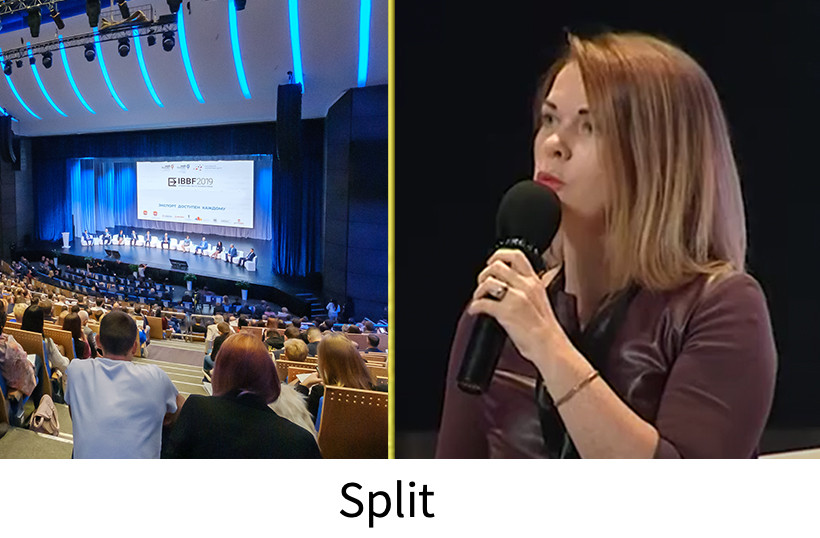 The SHOWCAST 100's built-in camera control functions allow you to simultaneously control three PTZ cameras. You can directly save the lens position presets, pan and tilt positions in real time and zoom in and out of a shot. In addition, you can adjust the white balance, iris and mirror mode of each camera.

The built-in dual live streaming encoder allows you to record and stream simultaneously.

With the SHOWCAST 100's recording capability, you can easily back up the recorded video files for post production edits without much effort. 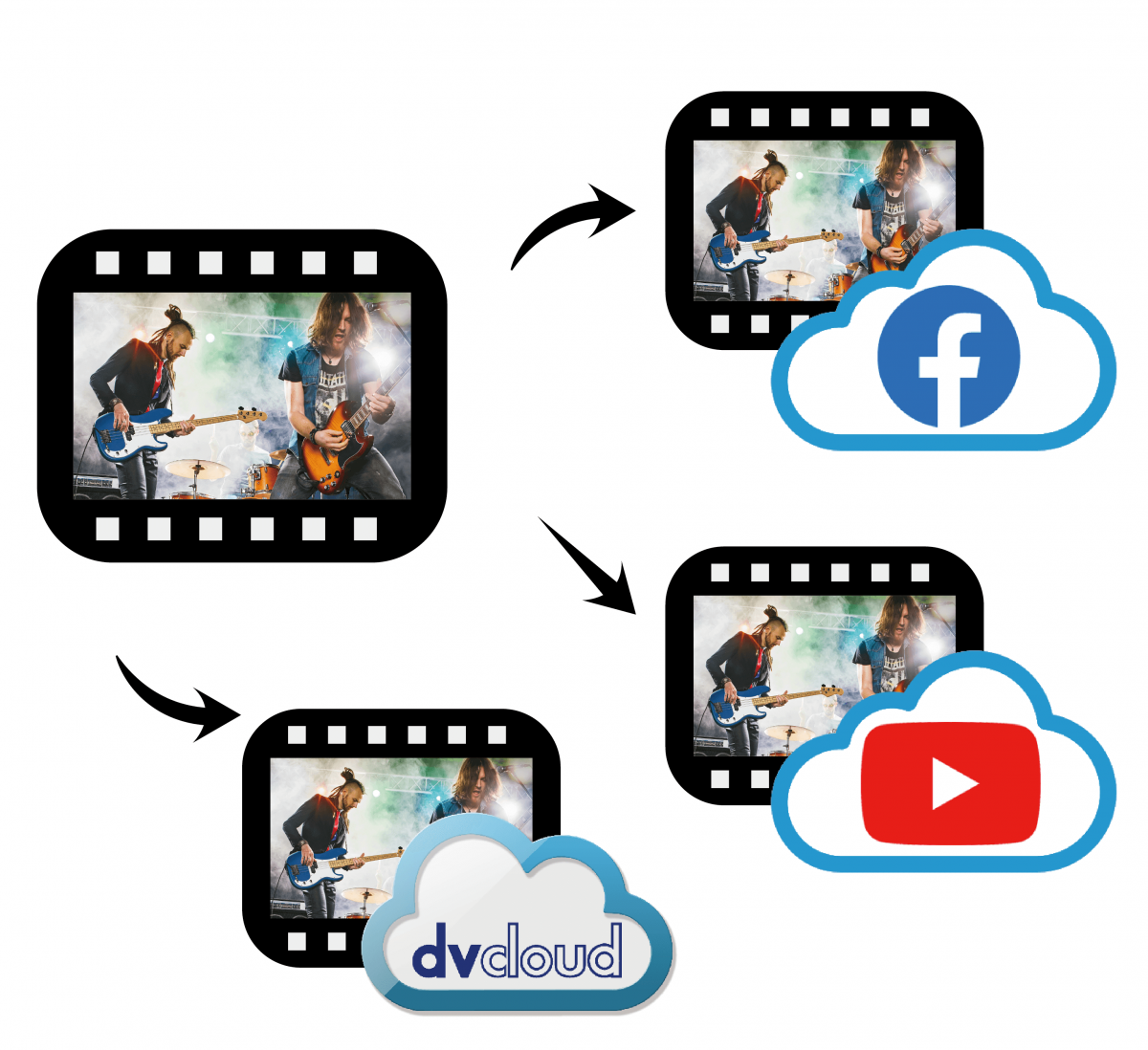 The 4 Channel Audio Mixer accepts embedded audio, two LINE input channels, one AUX channel and one HDMI audio channel, giving you the ability to mix the audios while processing the image. 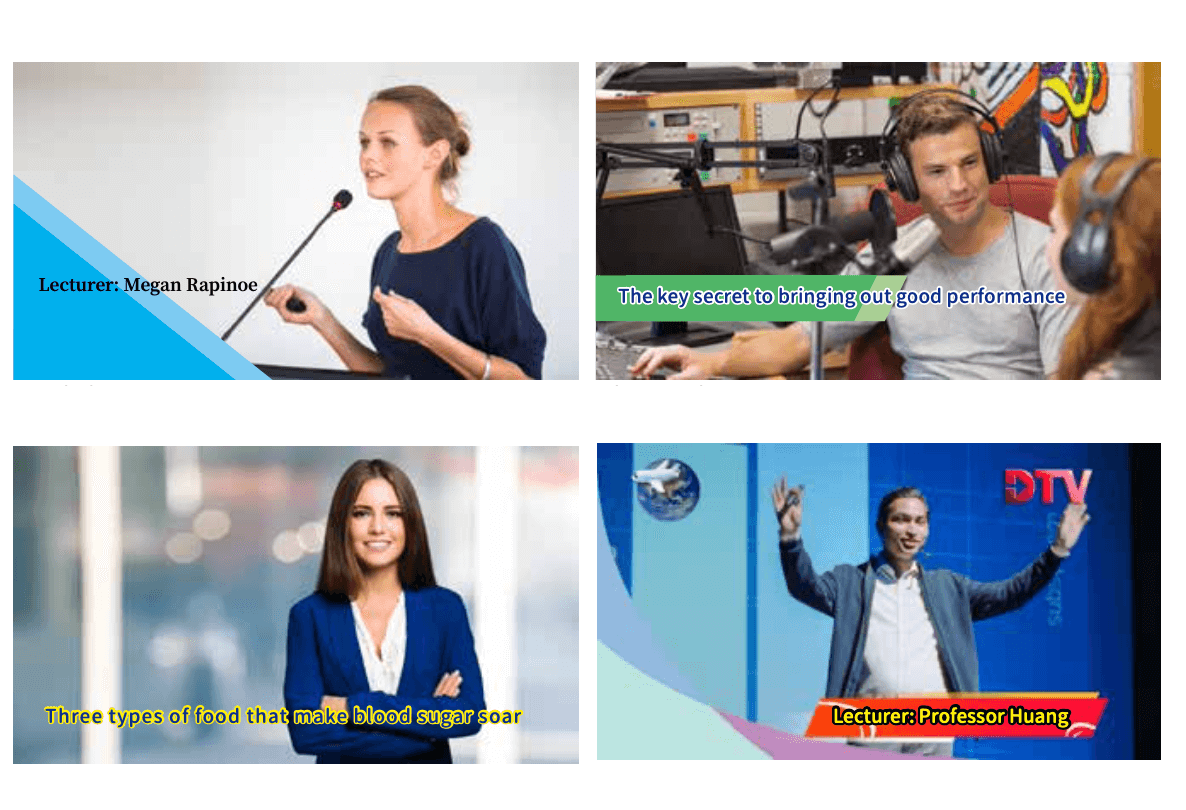 How to use SHOWCAST 100 for video switching, camera control, streaming, audio mixing, recording, and subtitles overlay.

To have a better understanding of this course, you may need the basic knowledge of what is EFP (electronic field production) and how does it work.

Anyone who would like to learn about the Datavideo SHOWCAST 100.

評價未達 5 筆，暫不顯示
課程完成 1/3 才能評價本課程
{{ total }} 則留言
We use cookies on this site to optimize the pages that you view. By continuing to use this site without changing your cookie preferences, we will assume you consent to the use of these cookies. Learn more